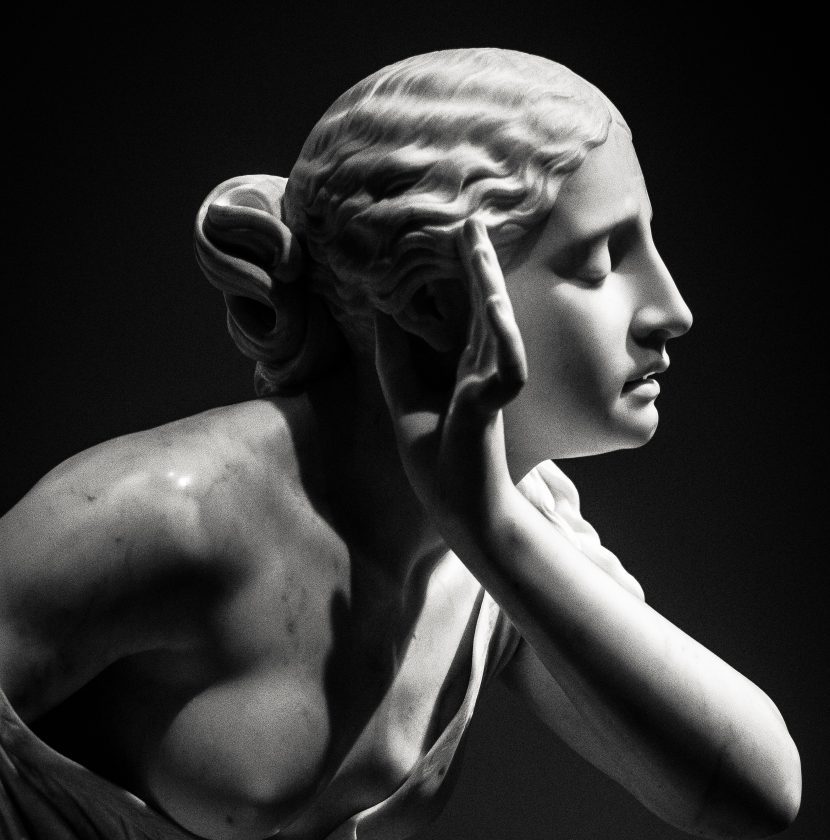 In 2016, the Academy of Arts and Culture in Osijek has organised the first international festival entitled “Art and Woman” which presented the accomplishments of female artists from Croatia and abroad in the broad context of artistic practice – literature, music, theatre, dance. The goal of the festival is to create the platform for artistic interpretations of artworks made by women and those which deal with the topic of the woman in the broadest artistic, cultural, social, ethical, political and purely biological context – or multiple identities that determine the (contemporary) woman. The concept of the festival is based on the interdisciplinary approach to artistic creation which includes literature, music, fine and performance arts as well as the new media in the broadest sense: from the presentation and realisation of intimate approach to artistic creation to radical, loud, engaged and determined achievements of female art. The festival “Art and Woman” approaches the woman in art as well as female artists in order to acknowledge the multiple identities of the woman without confronting the female creative expression with the male one. Instead, the point is to emphasise those characteristics which are predominantly found in the artistic creation of the woman. Therefore, the festival addresses the general public in order to abolish marginalisation of the woman not only in artistic and cultural life, but also in the formation of the whole society by establishing dialogue among artists, scientists and the consumers of cultural production, pupils, students and teachers. The interdisciplinary approach is adequate to portray the diversity of identities and roles that define every woman. Due to this approach, the artists and the public negate the porous boundary between the art of living and the artistic creation. 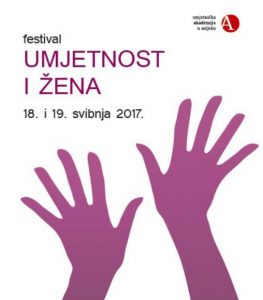 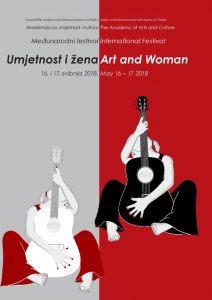 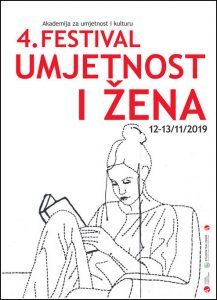