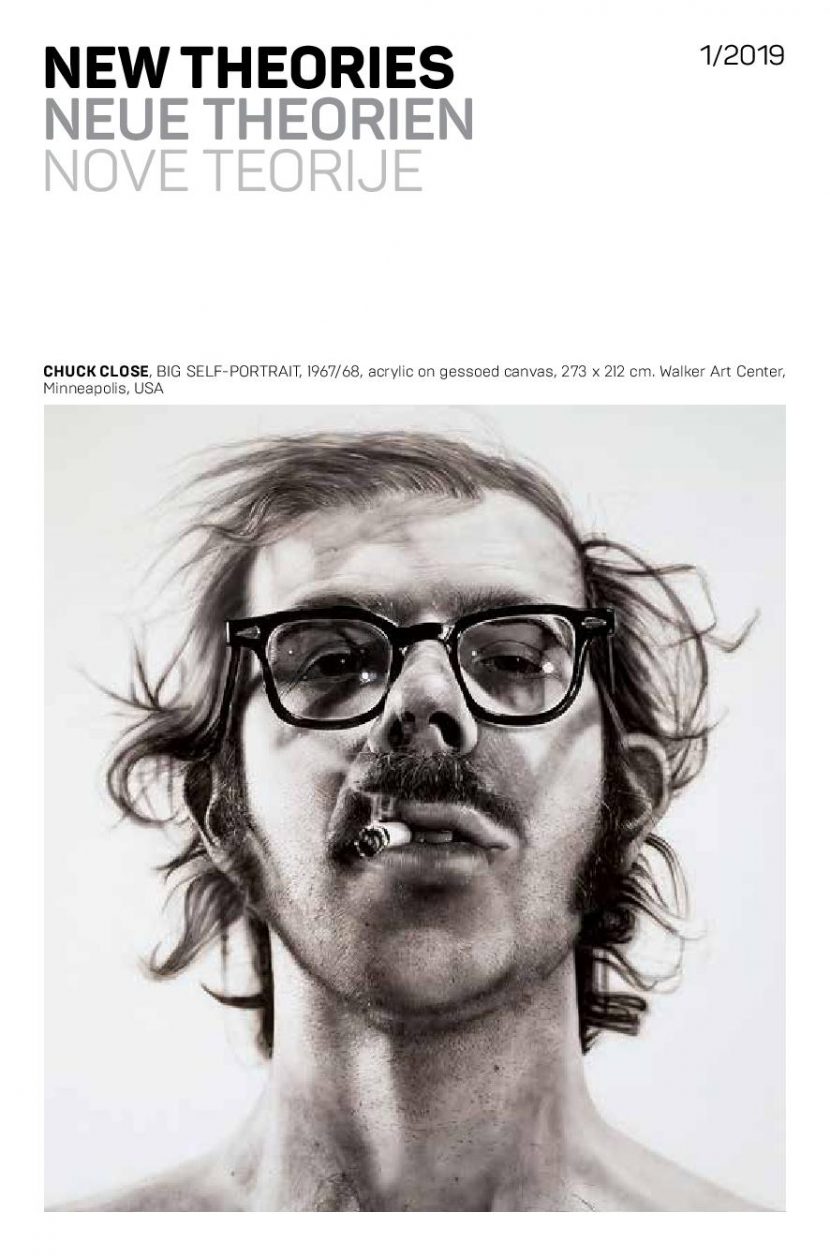 Journal New Theories publishes original scientific articles in the fields of the science of art, i.e. in the fields of theatre and drama studies, fine arts theory, film studies, music and ethnomusicology as well as the science of art in general. Although it primarily follows the nomenclature of the science of art, the journal also pays attention to the original insights coming from interdisciplinary areas of art and science as well as all the other articles, regardless of areas or fields of specialisation, which contribute in theoretically relevant ways to understanding visual and performance arts, musicology, theatre, film and communication media in general. The board of editors pays special attention to the articles which contribute original insights into the scientific research of art, visual-communication and media phenomena, disturbing thus the status quo in the specific fields. Also, we give priority to those approaches which present classical art in the new light or from a perspective of radically changed reality of new media, digital technologies of visualisation and techno-imagination. The journal is trying to view the problems of image, sound, movement, body, art and artefact nature from the perspectives of interdisciplinary, multidisciplinary and metadisciplinary approaches, while the used traditional and/or innovative scientific methods are viewed in the context of the plausibility of the methodological procedures and the originality of insights.

During the next period, New Theories wish to become the most relevant scientific journal about the science of art in Croatia as well as a competent journal in Eastern and Southeast Europe.