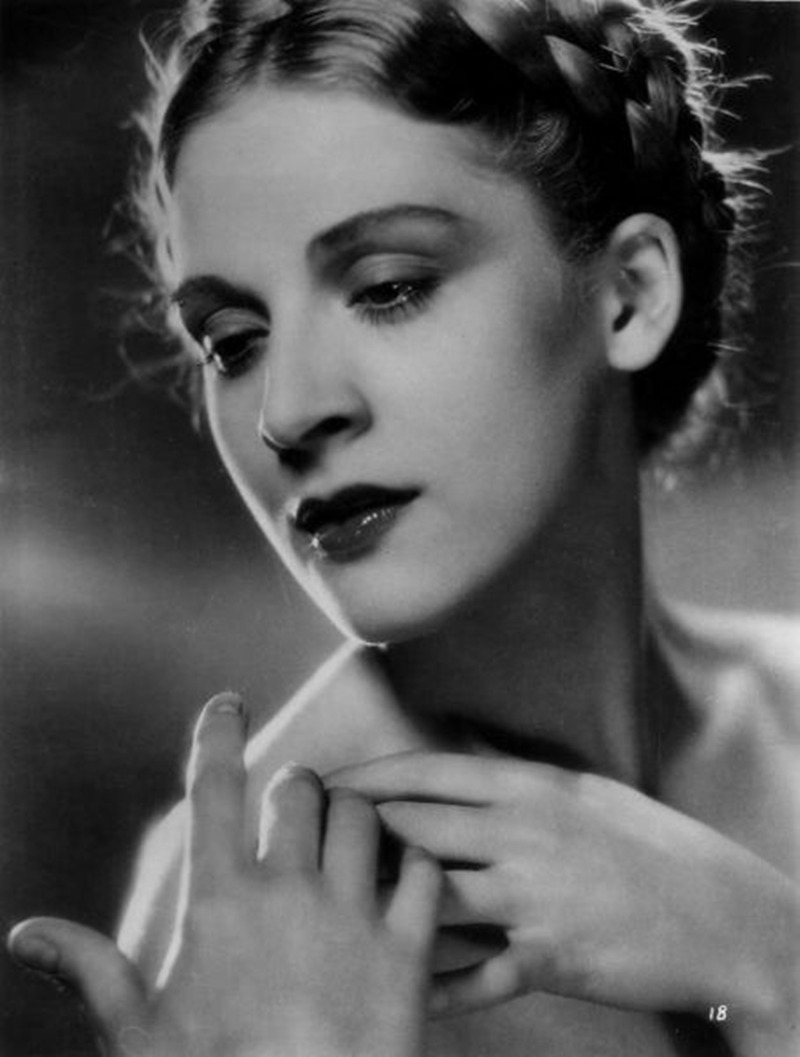 Organizer: Academy of Arts and Culture in Osijek

The Academy of Arts and Culture in Osijek, 2016, marked the 100th anniversary of the birth of Mia Čorak Slavenska, the first Croatian primabalerina and one of the greatest ballet artists of the world of the 20th century, born in Slavonski Brod on February 20, 1916. Project entitled “2016. – The Year of Slavenska” began with a two-day Interdisciplinary Scientific and Artistic Meeting held on February 19 and 20 in Osijek and Slavonski Brod. The event was attended by 17 exhibitors from the field of theory and practice of dance art, theater, film, history, art history and pedagogy, and their texts were published in Literary Review No.1-2, 2016. The program of the event included an exhibition of photographs and posters of Slavenska and a performance of the ballet “The Devil’s Girl” at the Croatian National Theater in Osijek and a screening of the movie “Ballerina” at the Ivana Brlić Mažuranić Theater and Concert Hall in Slavonski Brod. As part of the project, Asst. Prof. Maja Đurinović delivered a dozen lectures to Mia Čorak Slavenska – 100 years later (Faculty of Education, Slavonski Brod, Faculty of Philosophy in Zagreb, Osijek and Zadar, Požega and Sisak  City theaters, Karlovac Contemporary Dance Studio, Monoplay Festival in Zadar). The exhibition “The Contemporaneity and Contemporaneity of Mija Čorak Slavenska” was opened at the GK Trešnja in Zagreb. 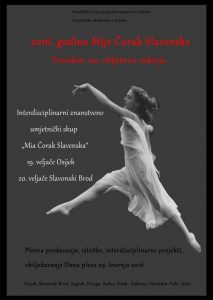 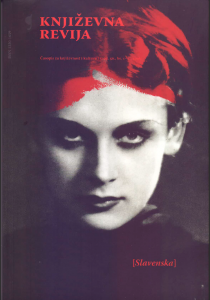